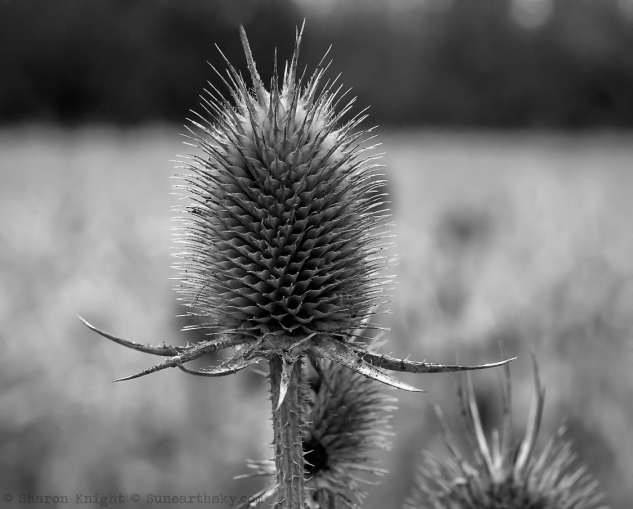 Images of the Midwest are taking a backseat to Europe for a while as I recently returned from holiday in London and Paris. To say these cities are photogenic is an understatement; I took over 1,500 images – all with my cell-phone camera –  in ten days.

Just beyond a line of street artists somewhere along the Quai de Conti, I was stopped in my tracks by the sight of this old woman and her dog. She was gracious in allowing me to take her photograph and even kinder when I asked if I could pet her dog, whose tail wagged frantically as he nuzzled into my hand while she spoke lovingly to him in French.

It’s clear this is a relationship based not just on love but also mutual dependence and necessity.  They have each other, and maybe that’s enough.

This blog is an Editor’s Pick